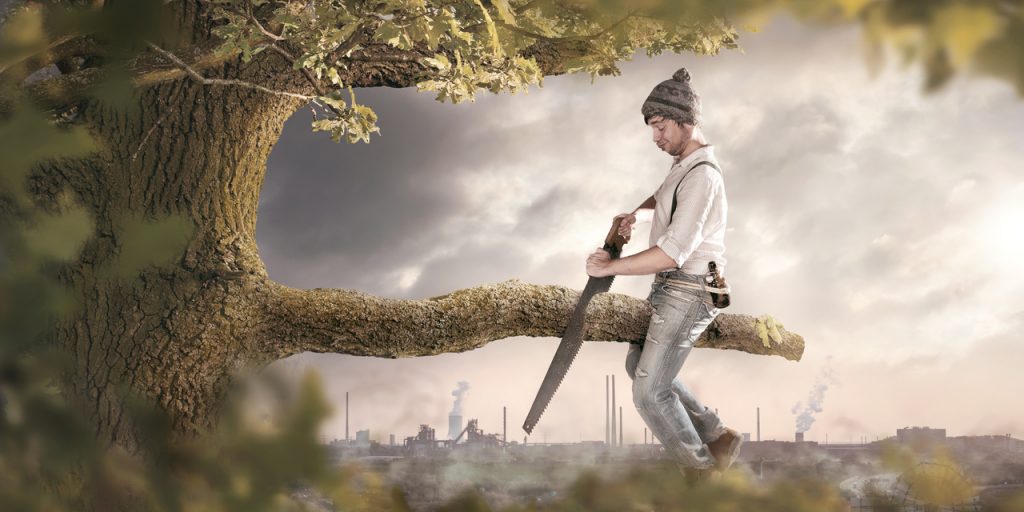 A colleague once referred to one of our bosses as, and I quote, “a natural-born leader of men.” All these years later, I still chuckle at that comment. Perhaps such a creature exists. I can’t say I’ve ever met such a leader. From what I’ve seen, most of the skill and wisdom that marks a leader comes from a hunger to succeed and a willingness to learn.

Take Angela Armstrong. Armstrong, 53, built into successes both a corporate branch office and her own company, Prime Capital, in the leasing business.

Armstrong’s ability as a leader comes as much from hard lessons learned as any innate aptitude.

At age 25, having for four years learned the basics of lease financing at the National Leasing Group head office in Winnipeg, Armstrong was put in charge of the Edmonton branch office.

At the time, she says, she was brash, brittle, driven and given to a command-and-control management style, something she’d seen much of growing up. Her father was a jet fighter navigator for the Canadian Armed Forces. He was strict and didn’t allow his kids out on week nights. To get out of the house with friends, Armstrong joined Junior Achievement. Though that organization, she got a taste of business and it led to her first job in leasing.

One of her early clients was a restaurateur, who wanted to lease new kitchen equipment. “I remember the guy sending me back to my boss and saying, ‘You guys got to sharpen your pencil.’ I didn’t even know what the expression meant. I was so green.”

Her company leased out office equipment and machinery. The idea was NLG would buy the equipment, then lease it to a company, getting payback over time.

Armstrong lacked any management experience when she got the Edmonton job. One day an employee came to her asking for time off so she could take her child to her first day of kindergarden. “I was really tough on her. Like, ‘We can’t afford to just have people taking time off.’ … When I think back on it, I think it was so horrible.”

What would she now say to her 25-year-old self?

“Be kind. Have compassion. You can’t be a great leader without starting with compassion. Nobody gets up one day to poop in your cornflakes, or to make your life complicated. They’re getting up with their own ideas and challenges, and if you remember that people are humans first, and they had to get up in the dark and probably stubbed their toe trying to put their pants on, if you start from that, you can say, ‘I have expectations for your output for the rest of the team, because it’s really important, but I also have compassion for you as a human.’ ”

After being too strict, Armstrong says she then became too lenient for a time so that she appeared wishy-washy. “I ended up tolerating things for too long that were damaging to the rest of the team.”

She mentors younger business leaders and tells them not to beat themselves up too much over mistakes. “You’re going to be stupid. You’re going to make stupid decisions. You have to learn. You’ve got to mature. And then you’ve got to be kind to yourself. It’s hard. I still wake up in a sweat sometimes and I think, ‘I can’t believe I said or did that.’ But then you say, ‘But I don’t do that now.’ ”

When she started Prime in 2000, having got a $40,000 line of credit from her bank, she knew little about book-keeping. She made some bad leases at first. She negotiated deals out of her basement office while nursing an infant and with a four-year-old running around. Later, she would take on too much as a parent and school volunteer. In time, though, she figured out the right balance and right business strategies.

Her company, which leases everything from artwork to ice Zambonis, now employs 11 people. In these tough economic times, Prime has been careful to stick to its knitting, she says, to only make lease deals with companies that are solid bets.

Two of her leasing competitors went out of business last year, but Prime will soon expand to southern Alberta and Ontario. “Remember, I’m driven,” she says. “To me, I never thought, ‘I can’t do it.’ I just did it.”