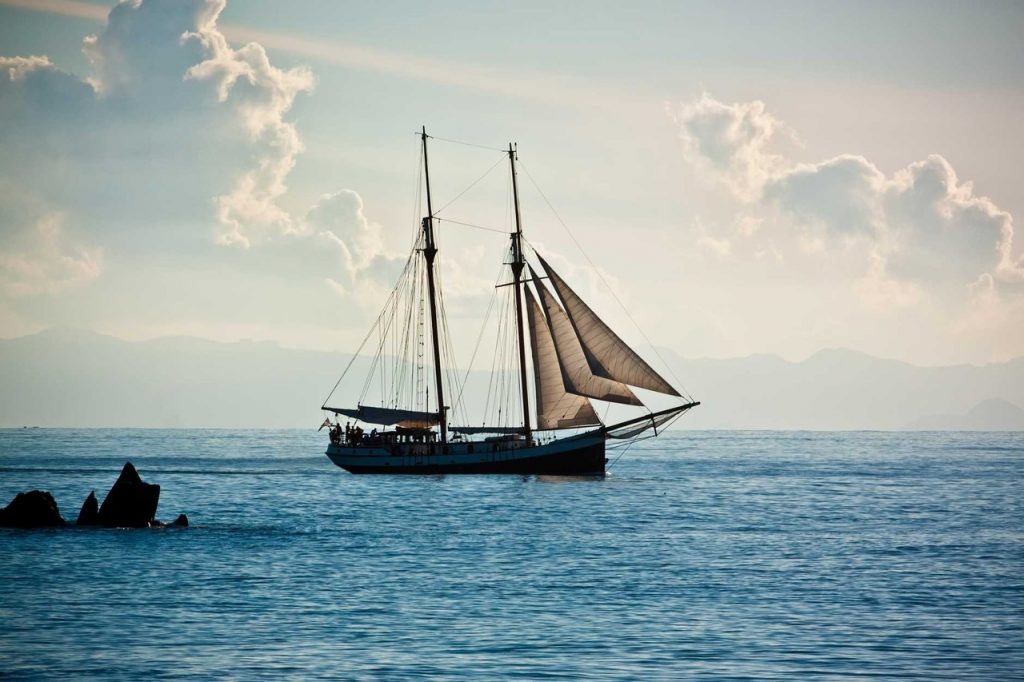 Davy Jones: You’ve a debt to pay. You’ve been captain of Black Pearl for 13 years. That’s our agreement.

Jack: Technically, I was only captain for two years, then I was viciously mutinied upon.

Davy Jones: Then you were a poor captain, but a captain nonetheless! Haven’t you introduced yourself all these years as “Captain Jack Sparrow”?

Moral of the story – Claim the credit, pay the debt.

By DEFINITION, credit means getting on a TRUST basis, something that you need or want NOW, with an arrangement to PAY LATER. Simple. Today’s debts, tomorrow’s dollars.

History tells whether we are trustworthy. Who’d you lend to?

a) Someone with a back trail of broken promises?

b) A ‘blue sky-er’ (I just KNOW it’s gonna work out) with no experience?

c) The person whose excuse for failure’s “it’s the OTHER guy’s fault?”

d) The Scout who kept their pledges?

I love Jack Sparrow’s slippery charisma, but my hard-earned money wouldn’t see the light of day around him. (at least, unless he paid the rate I paid on MY first credit card (Gasp) – compounding 23%. Shiver me timbers).

Remember Lay-Away plans? (the equivalent of buried treasure?) Money down each month – don’t take the goods home until paid for in FULL?

ENTER …the AGE OF CREDIT – convenient credit on the spot.

We’re impulsive. We love the ‘feel-good’ of unpacking purchases – a sense of purpose in a box. Cast your eyes across that yard full of equipment; warehouse full of inventory or stack of shiny new promotional folders. Feel powerful yet?

Wake up – it’s a beautiful dream, but having it now is only ½ of the credit agreement. The other half is PAYING for it.

So, now you’ve got the credit, used it, and you’re waking to reality. Aye, matey, that tot of rum might help reckon up. Debts ALWAYS mature. Unlike rum, debts REEK with age. Banished belowdecks, eventually they bang open that hatch and come into the light.

“No problem”, you think, “I’ll just defer this a little. The money will come in next week” The creditors are thinking “heard THAT one before”.

How to avoid a long walk down a short plank

Even the most daring and devil may care Pirate ended up in the clink from time to time. With the right friends, and the right cache of gold, they just MIGHT have a future.

Hey, we’ve all been there. In university I couldn’t afford bus fare. Pirate jobs being scarce in Manitoba, I applied at a retail store. 1st full time job!

The retail employer also opened up my 1st credit account. I love shoes. The debt (and shoes) accompanied me to Grad. Chewed fingernails and pots of bitter, lukewarm late night coffee (ick) over a calculator ensued, but EUREKA! Paid off in 2 years. (WHEW).

Piracy is a risky and unpredictable venture at best ….. hmmm…..kinda like being an entrepreneur. My advice? Best foot forward, ONE pair of shiny new pirate boots at a time.