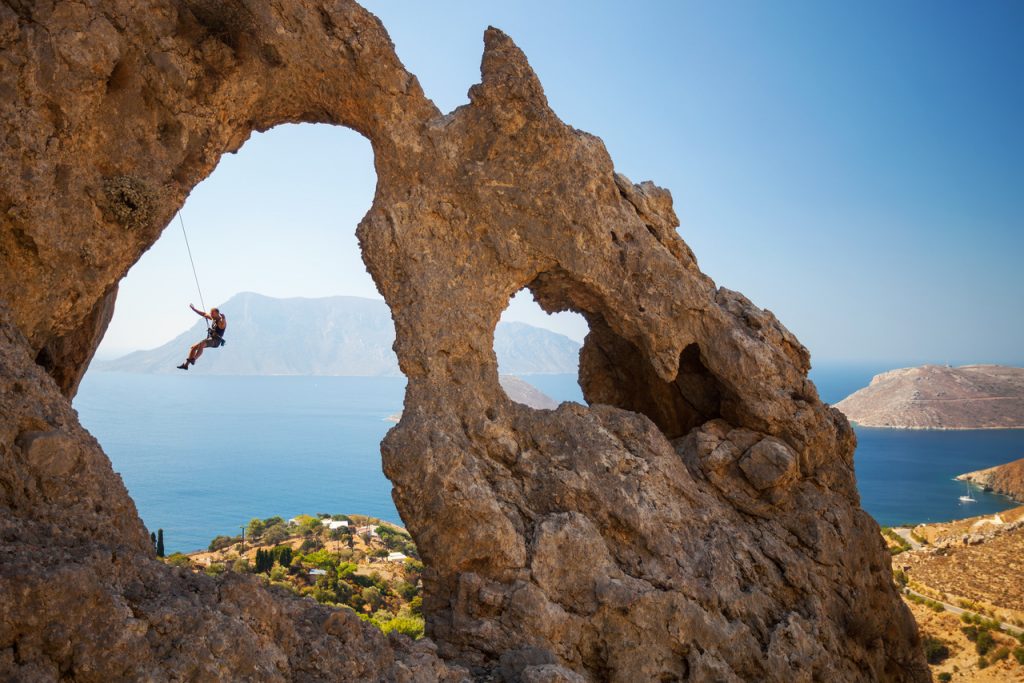 Creating a culture of forgiveness and the freedom to fail

We all make ‘em, but don’t enjoy making ‘em. We can be uncomfortable enough with admiitting to them that we try to bury them. They can definitely cause pain.

High performing businesses create internal cultures of forgiveness – freedom from the shame of being wrong, AKA the big happy rec room called ‘safe to fail’. (which is an ironically parallel universe away from the mansion called “too big to fail”).

We’ve all been given a second chance at something. As a young manager I was carefully given leeway to build a business branch. With a tool box, but limited guidance, I spent fretful nights wondering how to extract myself from some haphazardly dug trench of my own making, into which it seemed that MY leader had cheerfully watched me walk. Other than the therapy (Kidding) the lessons are indelible, and more effective than simply teaching someone all the intricacies of a well swung hammer. One misguided swing, and you’ll be WAAAAYYY more careful holding that nail the next time.

A mis-take is just that – a badly taken swing and a bruised fingernail.

Or, they can be the result of simply being too entrenched in what was.

Henry Ford was a visionary. Yet, he was so committed to the original look of his Model T Ford that he failed to allow innovation in the face of an increasingly competitive vehicle market. Despite this, an intrepid designer created a new version of the iconic automobile, reflecting a newer, low slung design, while Ford was on holidays. The boss literally shredded the model with his own two hands. A mis-take indeed: Ford’s originally buoyant position in the market continued to slip and subsequently took decades to recover.

Earlier in our business as per our practice, we registered a PMSI (a lien on an asset we had financed); unfortunately, as NOT per our practice, we registered in the wrong province. The upshot was that the asset ended up being registered by another lender as collateral (in the correct province), and we ended up in second priority on the asset for which we had paid. By edict of Murphy’s Law, that client went into bankruptcy: luckily we managed to eke out a solution – but it could’ve been much worse.

How do these things happen?

We’re not amateurs – we have processes, best industry practices, we hire and train good people, and we debrief problems. Perfection is a relentless goal.

Why not just assume someone is to blame? A white paper on the subject of business mistakes postulates that most failures are perpetrated by not engineering process enough – too much reliance on people, and not enough drilling down.
Another good reason? Demographics: in the era of engagement, fomenting a culture of blame is antithetical. (ie, a lot of costly turnover).

The researcher’s solution: Create a Process Map and encourage team members to log “Live” infractions, allowing a meaningful look into recurring mistakes (the ones that suck time, money and energy ) while taking the emotion out of the process. Factual , real time observations that attach to parts of a process remove the specter of ‘blame’ from the real need to solve the problem.

Dig deeper: mistakes can also be the path to innovation. A business culture that’s intolerant of mistakes may also be slow to acknowledge, and effect, change. Imagine a team member trying to automate some laborious process. In doing so, they miss a critical piece, which ends up creating a cascade of other problems.

Do you address the cascade? Of course. AND you take the innovation up the line, encouraging the employee to collaborate with others, because they’re EXACTLY the kind of team member you’ve been looking for. Come down on them for stepping outside of bounds and you’ll end their innovation forever. Not to mention ridding yourself of the people that see truth (ie broken things in your business) and are brave enough to try and make change.

At a recent business retreat, our team learned the strategy of “look, see, tell the truth, act”. This process generates truth tellers in the organization . Here’s how it works.

1) Look: the ask is that every member of the organization look around them – what’s working and what’s not. What’s habit, and what’s helpful? Where are things going wrong, and is it necessary?

2) See: the truth serum bit – honest reflection. What’s contributing (without judgment or emotion) to the problems? What could be at the root? How could things change if “such and such” were respectfully dragged out in the open?

3) Tell the truth: someone has to be the whistle blower. But it’s not as dramatic as you might believe. This could be as simple as a front line person saying “Hey, you know, I’ve been noticing……”

4) Act:. Simply put: show me the money. Words mean nothing without execution. If you’re serious about effecting change (ie improvement) in your business, you’d better be prepared to act when someone tells the truth.

If you can’t predict the future, how can you know that creating opportunities for mistakes on your team (aka innovation) will be successful?

You can’t. But would you rather become the genteel but shabby house on the block?

Find the folks in your organization who are willing to fail and give them a landing zone, a parachute, and let them do a few things no one else is doing. You still have to watch where they’re landing -and like Gene Hackman in “ Behind Enemy Lines” some times you ‘ve gotta go get Owen Wilson back . The ones you rescue will do anything for you, once they know that you’re in their corner, and that you’re going to let them make a few mistakes in the name of innovation.

Remember, I never promised you a rose garden – just a modular “safe to fail” house that can grow when you need it to. But hey, it’ll be where all the cool kids on the block hang out.